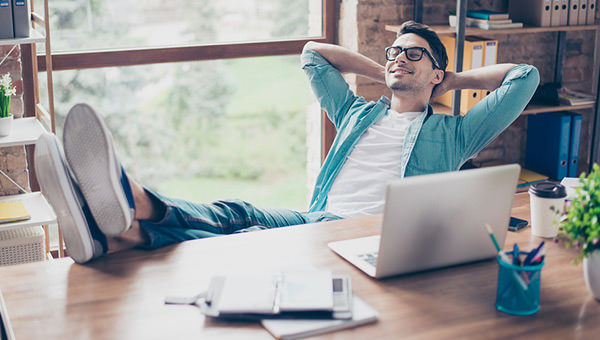 Louise Tarrant, a union representative of United Voice members, claims that an 8-hour work day and a 5-day work week concepts are obsolete and says that working less would, in fact, create work for those who don’t have it.

In our modern society, the majority of people still work their a**es off for 40 hours or more a week with no actual boost in their quality of life.

“We live within a broken system where there is no necessary connection between hard work and wealth,” says Godfrey Moase, the Assistant General Branch Secretary at the National Union of Workers in Melbourne, Australia.

It’s high time we changed this.

Many believe that Trump’s electoral victory was inevitable and that the loss of jobs played a significant factor in his victory.

Here are some of Tarrant’s proposals that might solve the problems mentioned above:

For those of you who fear that a 6-hour work day, plus basic income, might result in mass idleness, the researches beg to differ!

Also, there are strong beliefs that basic income and shorter work hours would immensely increase our creativity and bring about the Next Creative Renaissance.